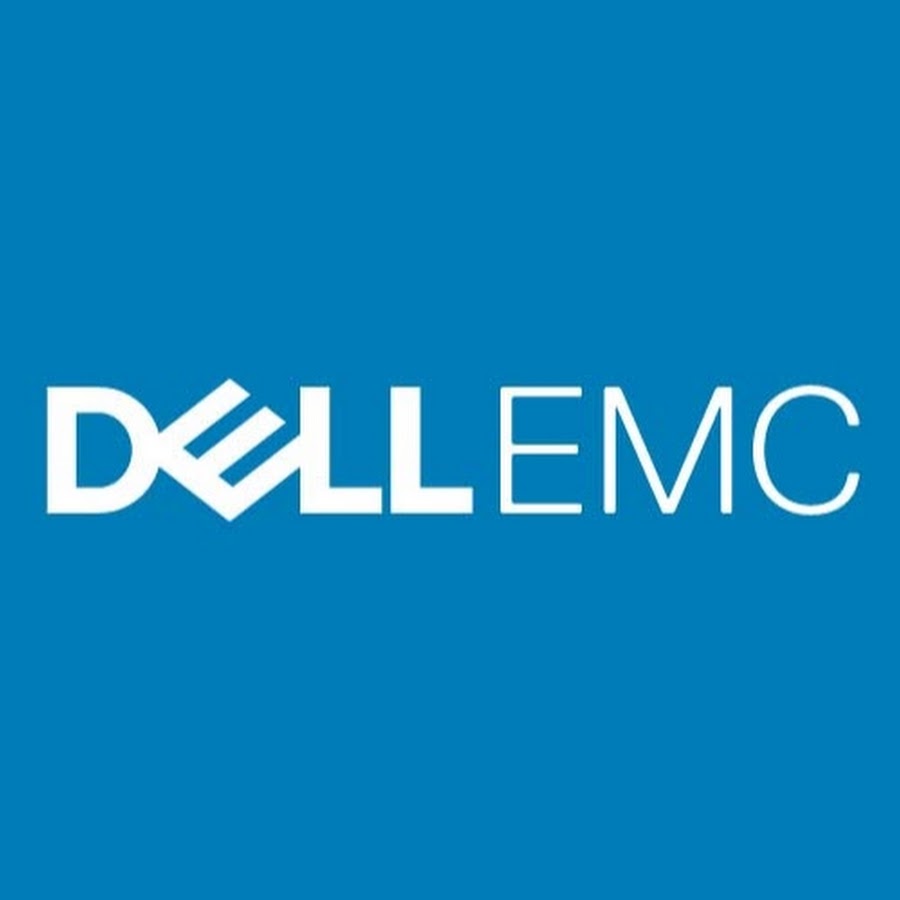 Nutanix 5.0 Asterisk was released in the commercial version about 2 weeks ago.  Then, about a week ago, it became available in the CE version.  I have already upgraded my home lab to run CE 5.0, and wanted to take a few minutes to talk about some of the key […]

How to Install Crashplan on Your Headless NAS 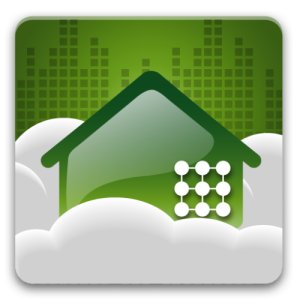 One of the most popular articles of all time on this blog has been an article on how to get CrashPlan running on a headless server.  Crashplan changed some things in how this needs to be done, so my old article was no longer correct.  I went through the process […]

** UPDATE ** This platform is no longer unified.  Dell has removed the ability for the SC7020 to provide NAS services.  The system has also had its scalability limited from a drive count perspective.  Now at 500 drives.  I will keep my comments on these changes to myself.   *** […]