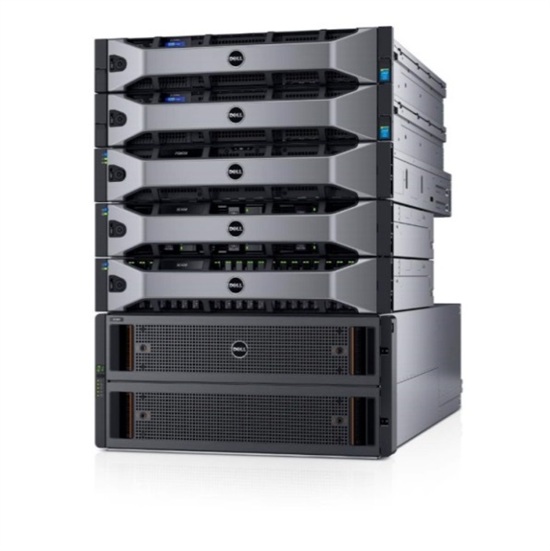 I feel like I’ve had to write and re-write this script repeatedly as I’ve needed it for various customers and tasks.  Today I figured I would post it in case anyone else will find it useful. This script is similar to the Push2Tape script that comes as a sample with […]