Posted in Datacenter, Storage • 7 months ago • Written by Rick Gouin • No Comments 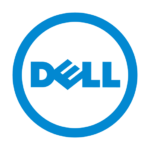 At Dell Tech World 2022 this week Dell announced the upcoming release of PowerStore 3.0 which includes new controller and expansion shelf hardware as well as some serious software updates.  We were part of the PowerStore OS 3.0 Beta Program and installed the beta software in our lab.

It seems like yesterday, but PowerStore was released over 2 years ago in May of 2020.  You can read all about the hardware specs for that release here.  The exception to this is the PowerStore 500T, which was only released about a year ago.  That leaves us with a hardware lineup that is mostly 2 years old, but with 1 newer model.  As a result, the 500T is not updated this cycle, but all the other models (1000, 3000, 5000, 7000, 9000) are being replaced with new models (see table below).

Note that this hardware refresh, at the time of writing, this ONLY applies to the T models.  These are the traditional PowerStore models that do not include AppsOn – the built in hypervisor functionality included in PowerStore X models that we discussed here.

The new hardware lineup boasts 50% more performance along with a 60% increase in addressable capacity.  Here is the complete spec sheet from Dell. 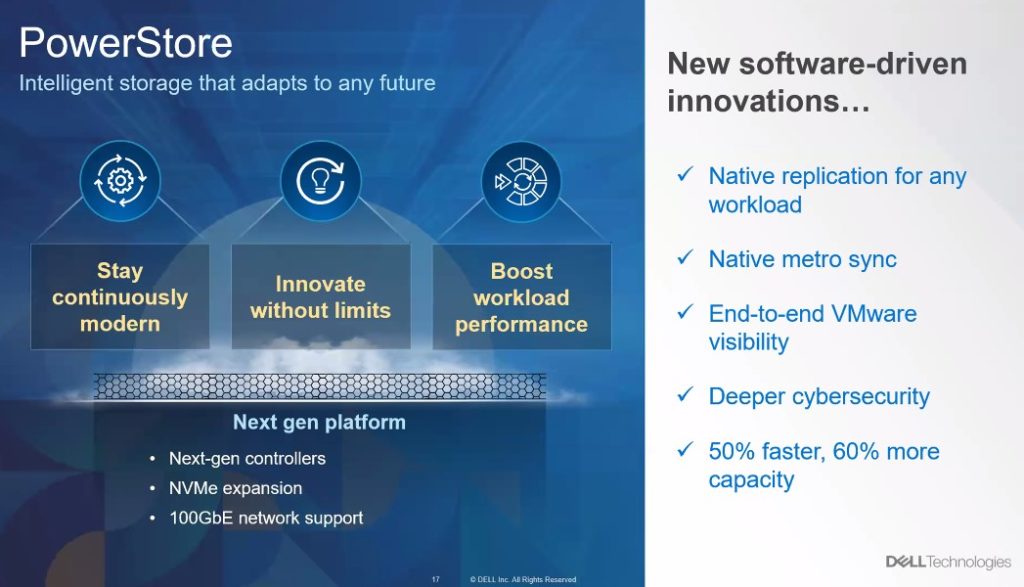 PowerStore OS 2.0 was released just over a year ago in April of 2021.  We talked about that release here.  Dell said it is pushing more than 500 improvements across the storage lineup including PowerStore, PowerMax, and PowerScale.  What we know about the PowerStore updates so far were largely provided in Jeff Clarke’s keynote here at Dell Tech world 2022.  These are some of the highlights announced so far:

These updates added some much needed functionality to Dell’s flagship midrange storage array, particularly the native metro-sync.  I work with many businesses all around the world that leverage Dell storage functionality to power their active/active datacenter architectures.  This provides us a way to move those customers onto PowerStore as the newer platform, without losing the functionality they rely on today – such as LiveVolume on the Dell SC storage arrays that went end of sale last year.

What do you think about PowerStore 3.0?   Let me know in the comments below! 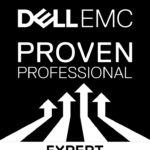 I don’t know about you, but in my line of work, we frequently have to convert between various data measurements.  Whether this is storage capacity...

Dell SC, perhaps better known as Compellent, has finally had its end of life formally announced.  I feel like many people have been watching for...

Over the last year or so, I’ve helped multiple companies recover from ransomware events utilizing snapshots on their storage arrays.  In several...

Solution provider all-star @WinslowTG is looking at how market consolidation, a flight to the cloud, & push for recurring revenue will play out.

I was today years old when I learned that Windows Calculator can do data unit conversion right out of the box, such as GB to GiB. Here is how: https://www.rickgouin.com/perform-data-conversions-in-windows-calculator/